There is a saying in hindi “Purane paap hamesh laut kara ate hai “. Seems like Lanka is facing the reality of the saying. They were never on prime time except for losing/wining cricket WC or the recent bomb blasts across churches. Anyways, let me simply tell you that its not just history but the present policy changes and limited source of domestic earning has an equal impact on the crisis. it’s

Limited food & fuel, electricity blackouts & all-time high inflation have hugely impacted the Lankans since their independence from Britain in 1948. There may have been various reasons for this situations but, in my opinion, there are 5 key reasons.

Firstly, the entire world has felt the impact of the covid but Lanka, who has majority of domestic earning from tourism & agriculture of team & rubber, gets the most of covid. Tourism gets a sharp dip as Lanka’s preference as an exotic destination is reduced, which has directly hit the incoming $ & also on the jobs of millions who cater to a $ billion tourism industry.

As the noisiest issue is the foreign reserves deficit which is true as, historically, Lanka has been borrowing money from various institutions & countries but never returned any. Here the theory of purane paap comes haunting them. Lanka has an immense shortage of essential services like sugar, wheat, cereal & fuel, so they have to import at a maximum capacity. As per the PM, the foreign reserve deficit could mount to a 10B$ by this year. 70 percent of Sri Lanka’s foreign reserves, with only $2.31 billion left with debt repayment of over $4 billion.

While all this was happening, the government wanted to bring a revolutionary change by bringing ban on foreign fertilizer so that farmers focuses on organic farming. It is not as exciting as it sounds, this backfired. Lot of irrigation scientific advisors have warned them that the expected outcome from the crops this year will be reduced if you ban the fertilizers, but as I said it was Revolutionary (in their mind) anyways the impact was bad due to this shortfall the farmers got disappointed and went outrageous.

One more important factor was the FDI. It got reduced drastically by some Billion dollars to  around 500M$s. This is again going back to purane paap on not returning the investment or loosening confidence with the institutions. Many Chinese companies have backout or have pulled their money from Lanka’s financial system.

Lastly, my personal favorite, Lanka is going through a major political crisis also. In November 2019, Gotabaya Rajapaksa convincingly won the presidential election with just over 52 per cent of the vote. A few months later, an alliance led by his brother Mahinda (President of Sri Lanka between 2005 and 2015) won the parliamentary elections, securing almost 60 per cent of the vote & made the government. Mr. Mahindra recently asked the opposition to work on a unity party to solve the crisis in which the opposition is asking for the PM’s resignation. This political turmoil needs to reach a conclusion so that the people of Srilanka can sleep peacefully.

The current situation is bad, there are thousands of people on roads protesting and asking for resolution from the government. As I was reading, I understood that India is trying its best to supply oil to them & around 4000o MTs of fuel have been provided to them. Also, food packets & other essential products are also sent to the most impacted villages.

Hope they overcome this and the people get more healthier & prosperous. 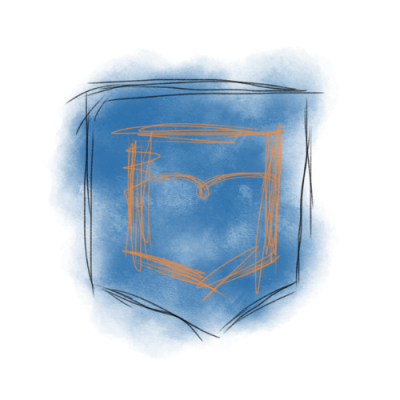